Join us on Patreon for access to exclusive tracks from the archives, teasers and updates of work on new music, and early access to new releases!
Click here to visit RR Patreon

Visit us on BANDCAMP for all of our latest releases in the highest quality! 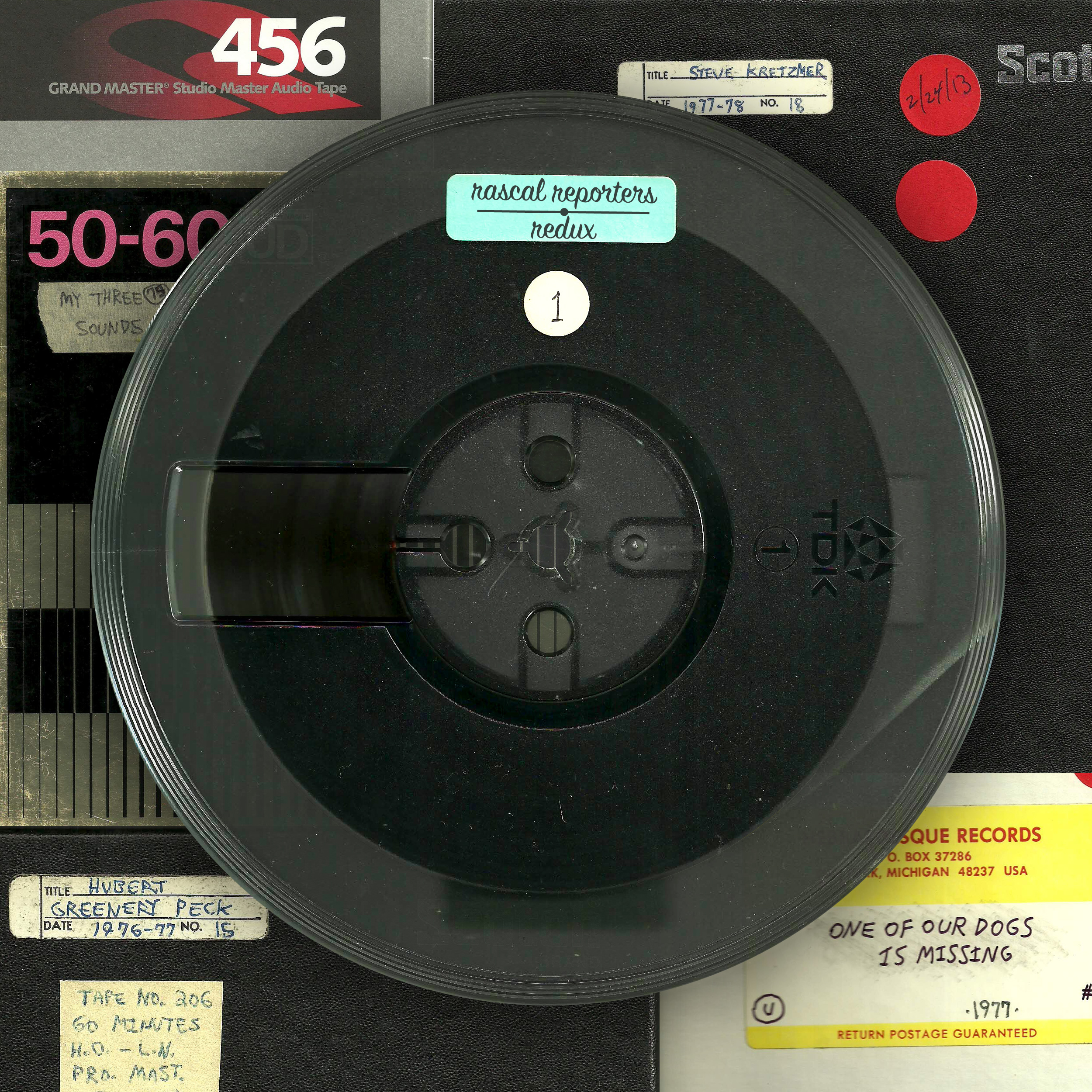 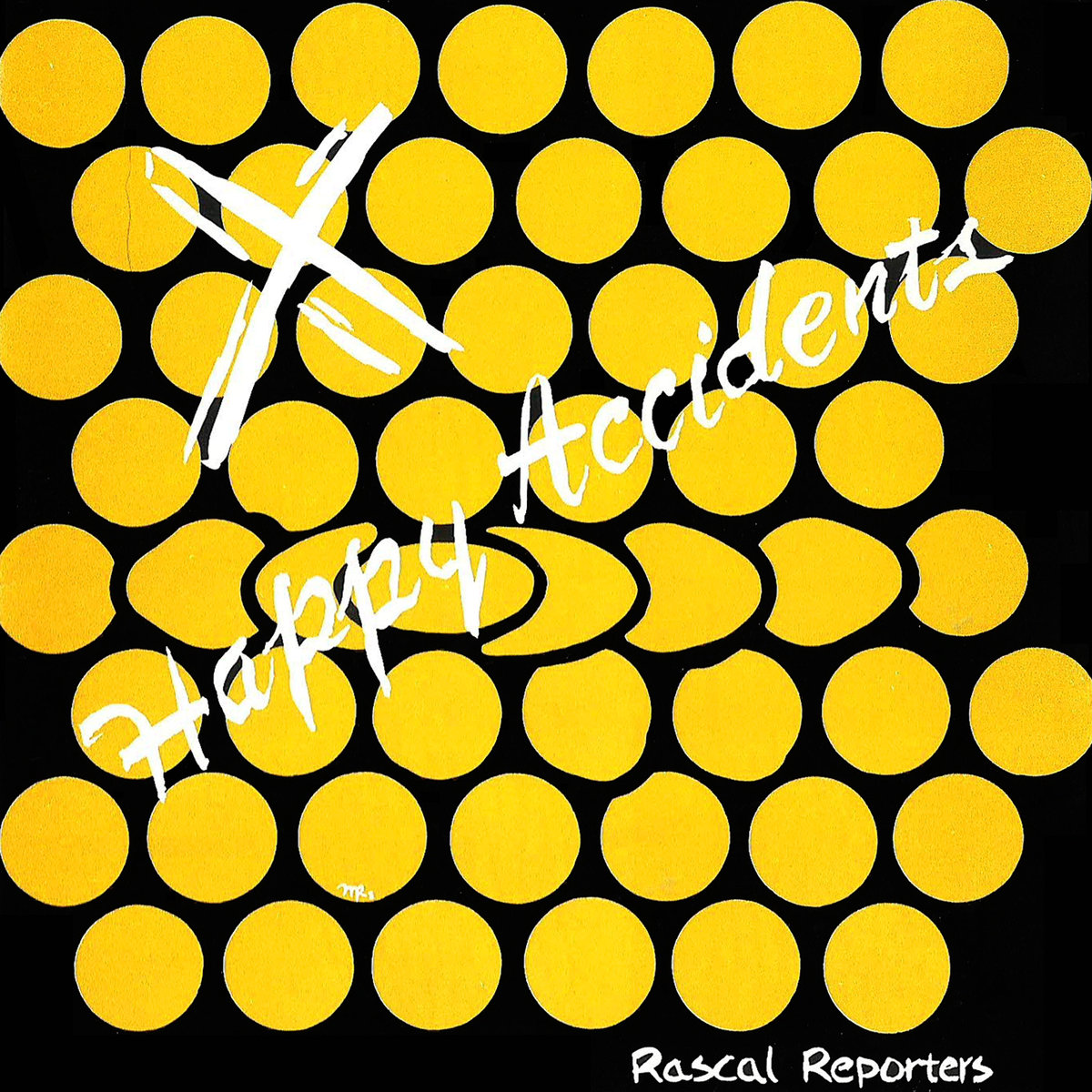 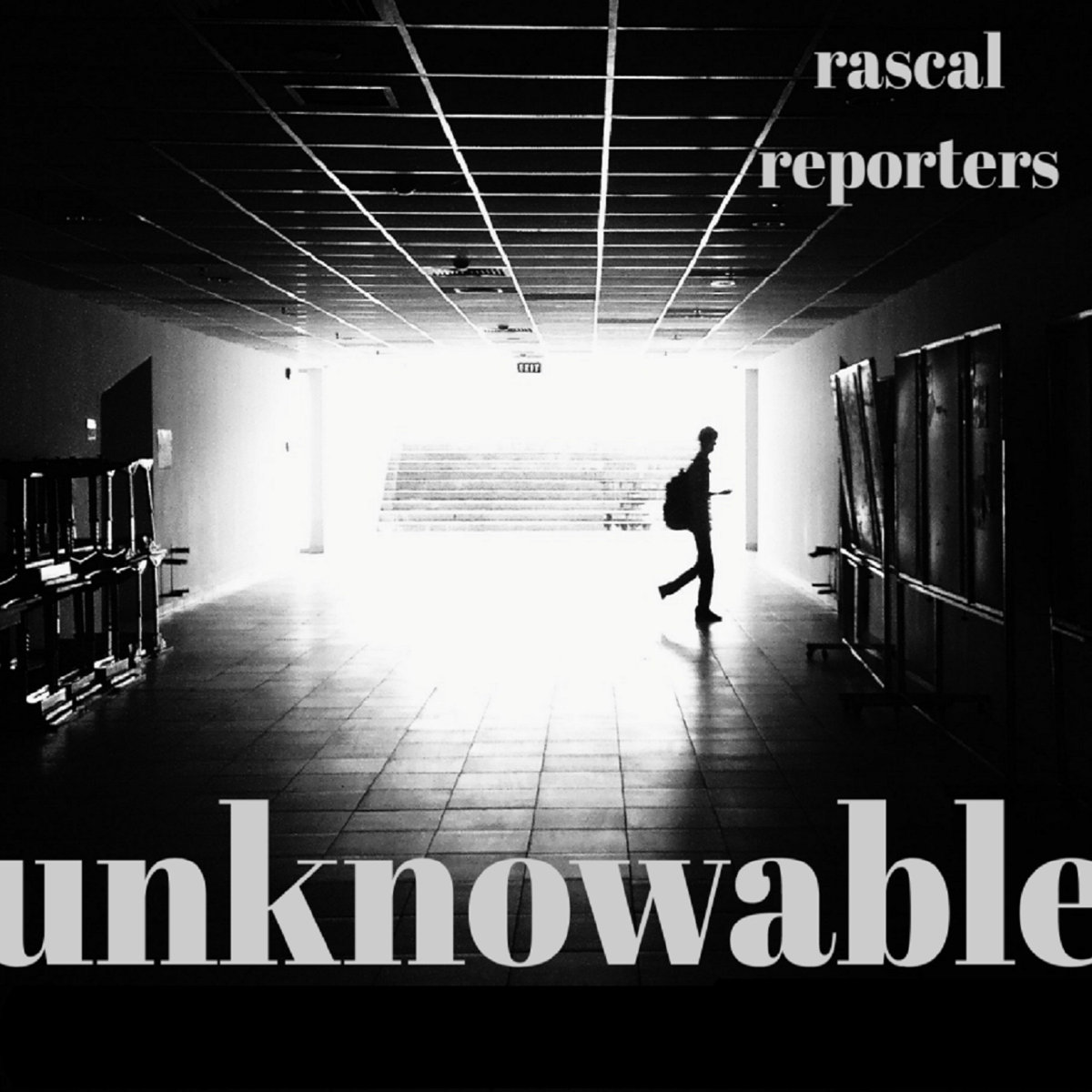 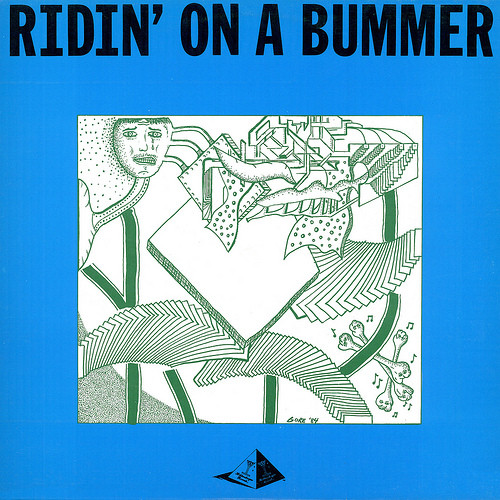 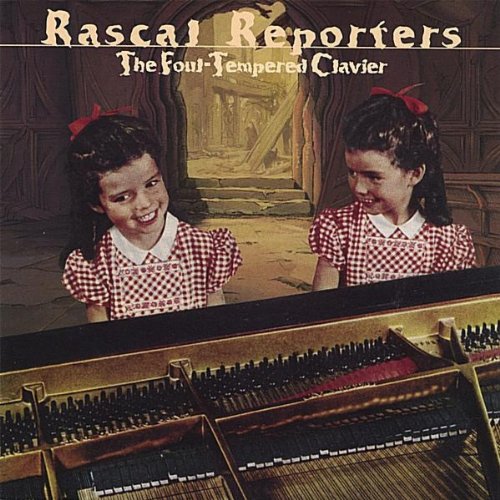 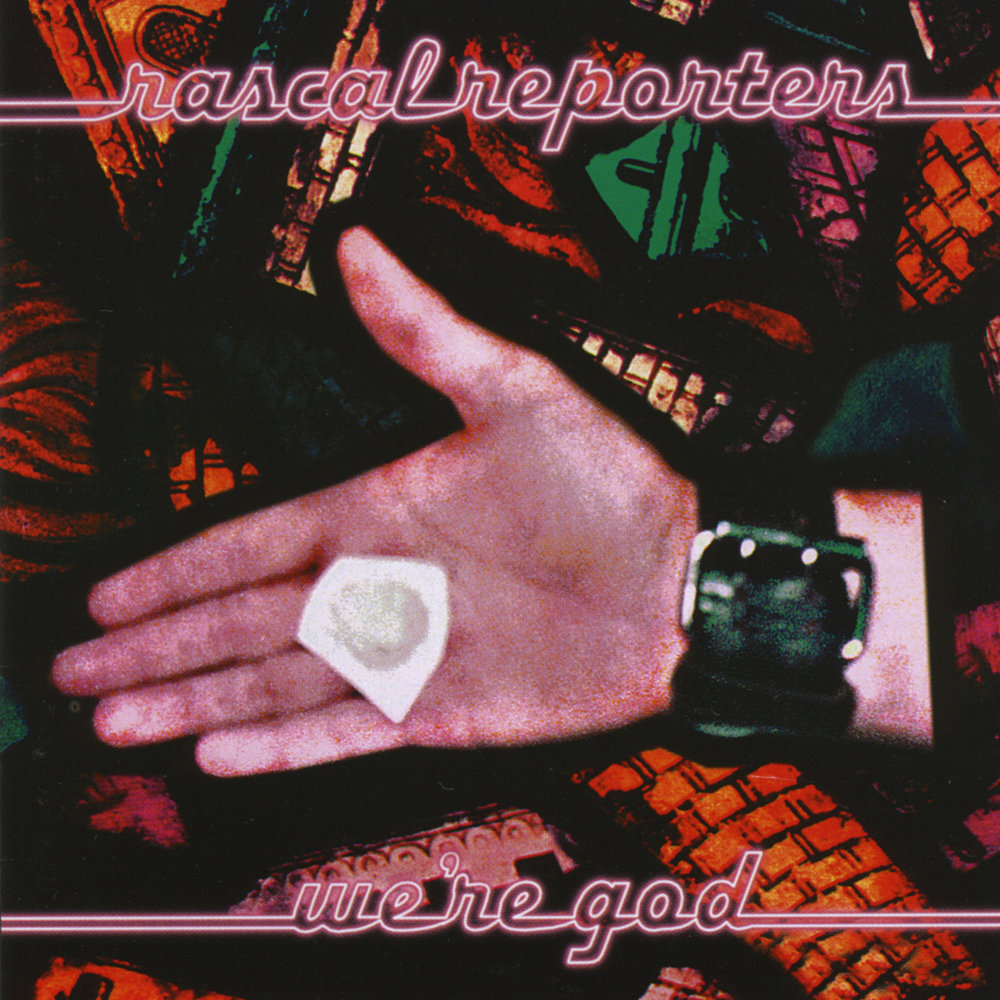 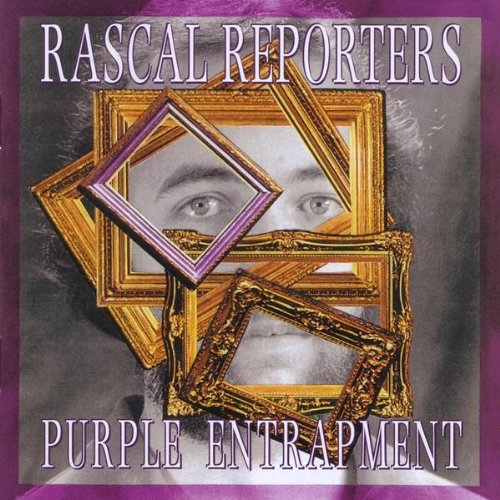 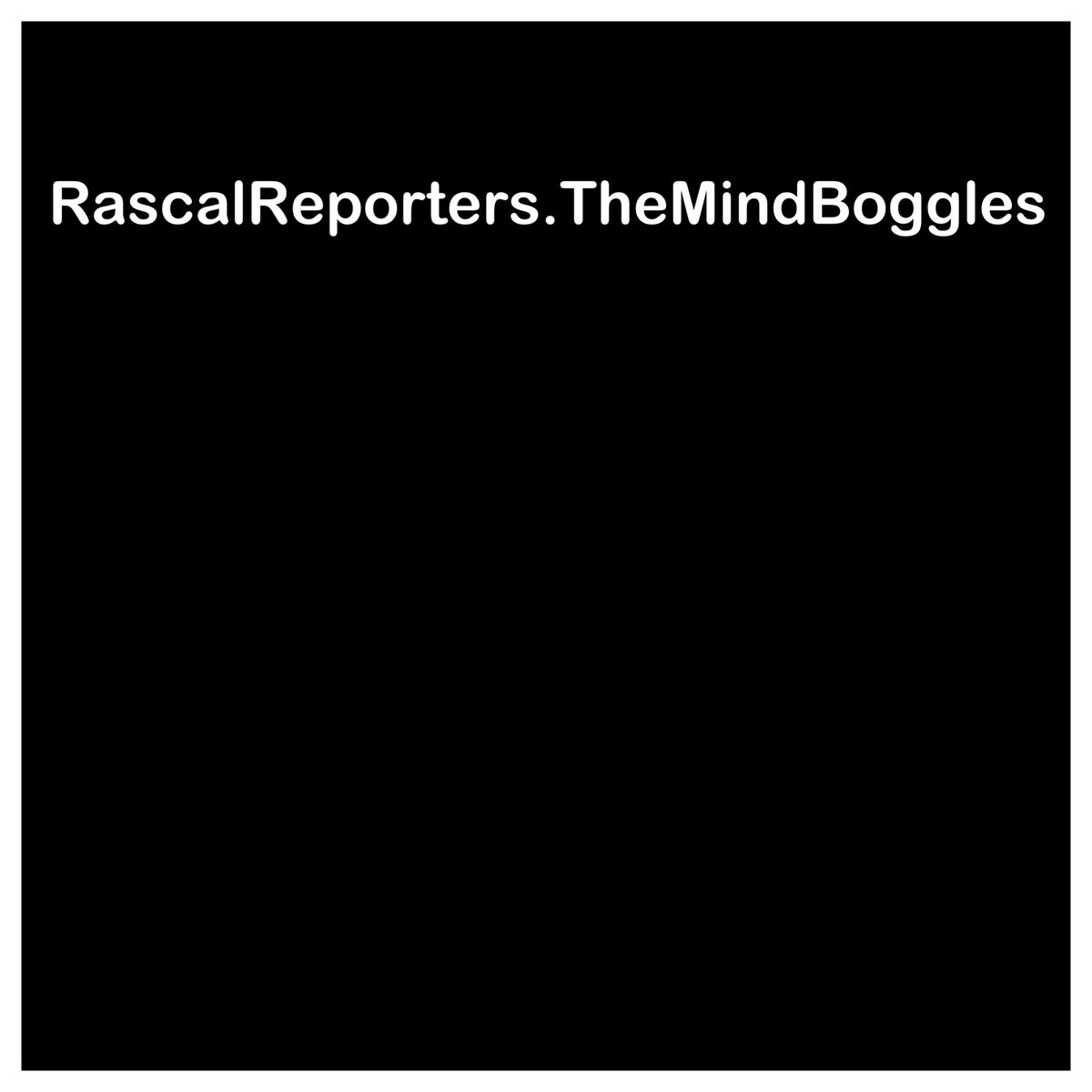 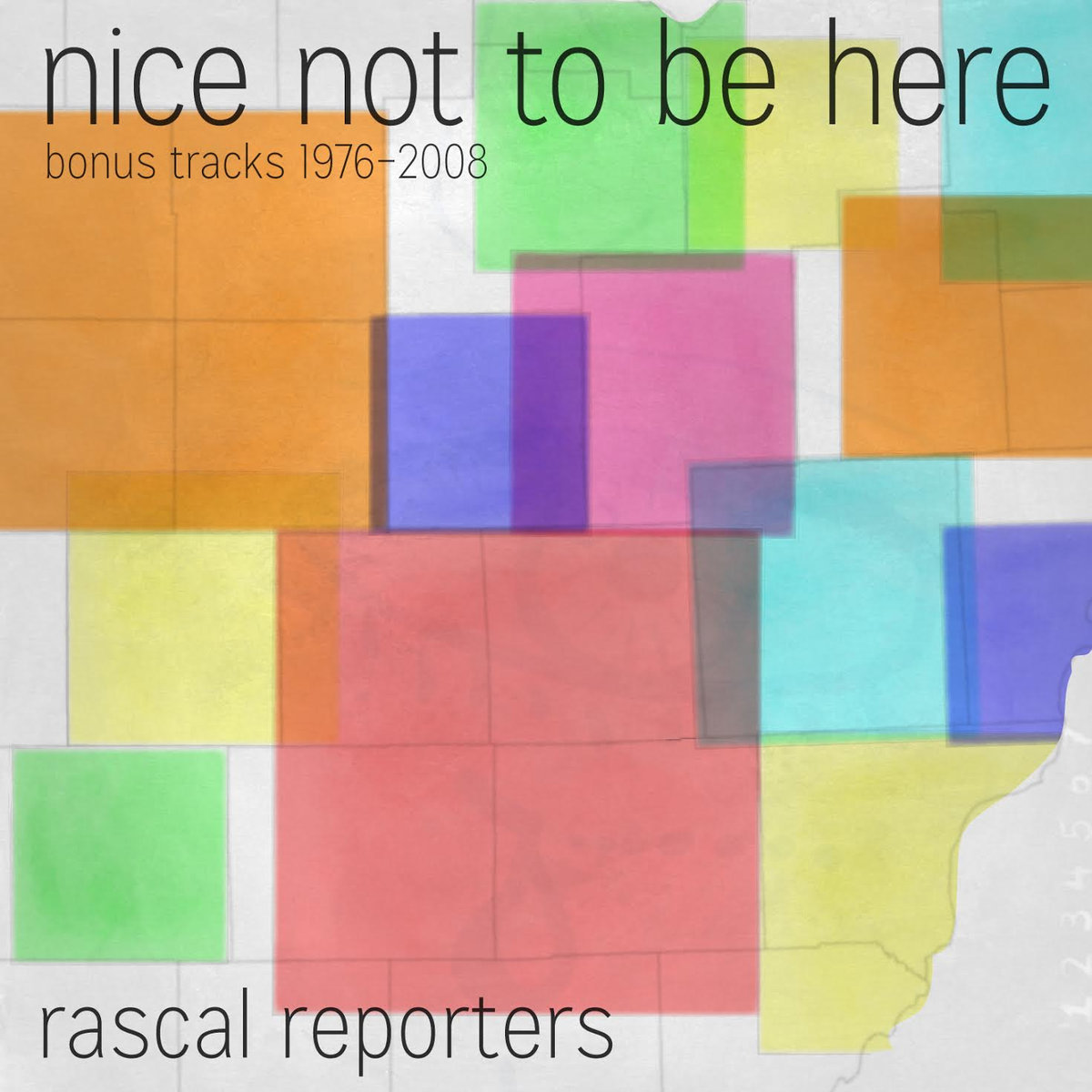 Formed in the mid-1970s by high school chums Steve Gore & Steve Kretzmer, the Rascal Reporters have made music together for over 40 years. From their basement studio in suburban Detroit, this duo delighted in confusing audiences & smudging the lines between genres over the course of one 7″ single and seven studio albums, working with many legendary figures in avant-garde and progressive music along the way.

Since the passing of founding member Steve Gore in 2009, the massive archives of Rascal Reporters unreleased reel-to-reels, DATs and cassettes have been digitised, with never before heard material being made available via Bandcamp. Amongst the finished music however, there are many completely written pieces in the archives that never got the studio time and overdubbing they deserved. Until now.

2019 sees Steve Kretzmer introduce musician and producer James Strain to the band, to complete some of these songs for a new EP “Redux, Vol. 1”. With the Redux series, these songs are finally coming to light, being fully produced, remixed and overdubbed with additional drums, bass, guitar and keyboards by new Reporters member James Strain. This includes all 14 minutes of “Hubert Greenery Peck“, the ever undulating “One Of Our Dogs Is Missing“, a psyched out Steve Gore synth jazz rock piece from the 80s “Egos Explode” and even a pop song with vocals by Kretzmer, “Her Kind“. The album is available now via Bandcamp, Amazon (CD), Spotify and other digital music stores.